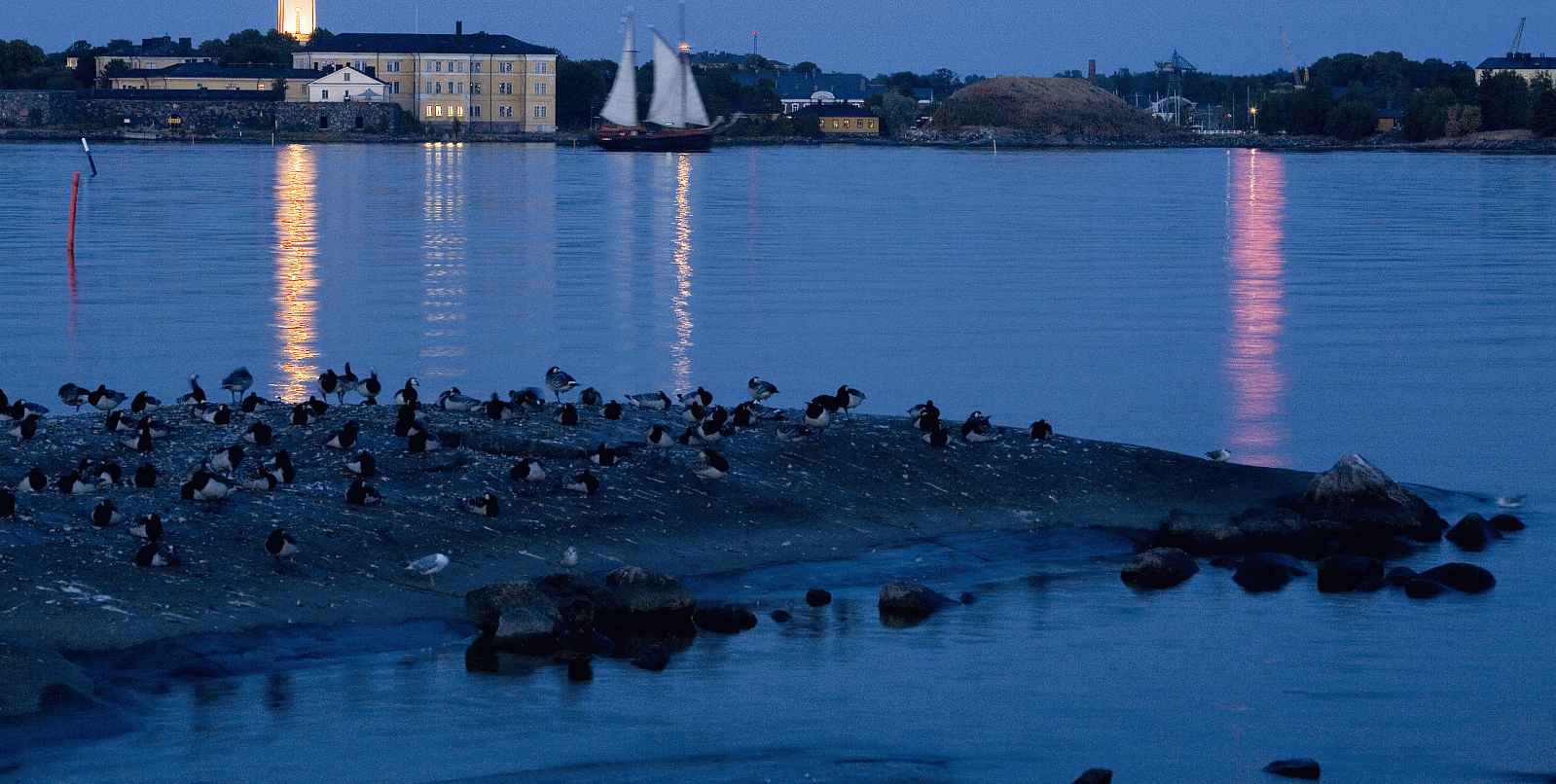 The 9th International Conference on Open Repositories will be held from 9 to 13 June, 2014 in Helsinki,  Finland. It is the leading international conference in its field, and the attendance is likely to be around 400, with participants from all around the world.

The main theme of the conference is “Towards Repository Ecosystems” (see Call for Proposals for further details). The deadline for proposals ended on Monday, February 10, 2014, and there were 254 proposals submitted. You can follow the progress of your own proposals at the submission system.

The full conference program was published in April, 2014.

Conference registration has been open since February 14, 2014. A low early registration price is available until May 4, 2014. There are also sponsorship opportunities available.

The conference will be hosted by University of Helsinki‘s twin libraries: Helsinki University Library and the National Library of Finland. You can contact the organizers by e-mail: or-2014[at]helsinki.fi.

You can see a listing of previous Open Repositories conferences here.